Simplify all aspects of your gas detection program with iNet® Exchange, a subscription service that covers gas detectors, shipping, calibration gas, docking stations, training, and more. With iNet Exchange, you’ll always have the monitors you need, right when you need them. Instead of your team spending valuable time fixing broken monitors, we automatically repair and replace your critical safety equipment, eliminating your maintenance pains.
Contact Us 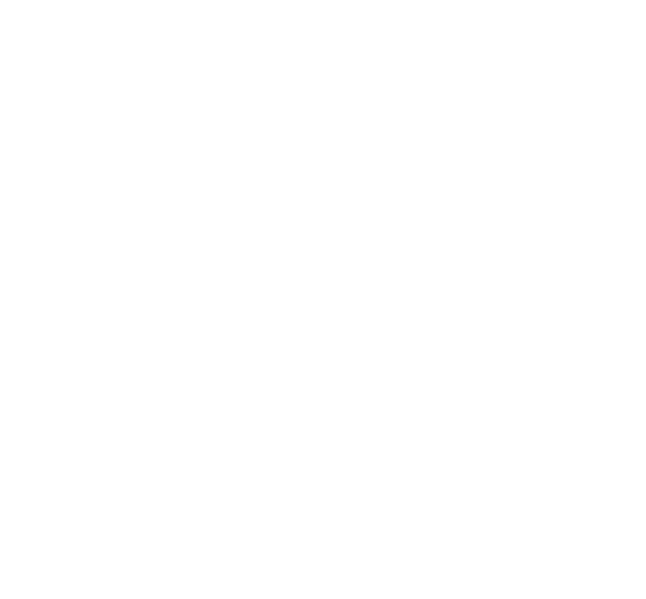 Taking the Pain out of Gas Detection Maintenance

If you’d like to completely eliminate gas detector maintenance from your list of to-dos, a full-service gas detection maintenance program like iNet® Exchange is right for you. iNet Exchange is a subscription-based service for gas detectors covering repair and replacement. By automatically receiving replacement monitors, you’ll never need to worry about warranties, paperwork, or waiting for new monitors. Parts, equipment, and shipping are covered, and you can even trade in damaged instruments. You can also add calibration gas Auto Replenishment Program to iNet Exchange automatically receive a new cylinder of gas before you run out. As an iNet Exchange customer, you will always have the equipment you need, when you need it.

iNet® Now is live monitoring software that provides real-time text and email alerts for gas hazards, panic, and man-down situations allowing you to see and respond to incidents as they happen. A map helps you to pinpoint the location of workers and instruments. With iNet Now, you can have confidence that workers are visible even when you’re miles away.

Data from the gas detector is sent to the smart device and then to the cloud. When an alarm or important notification is generated by the gas detector, the designated contact receives a real-time text and/or email alert with the sensor readings, location, and status of the worker who is affected. The alerted person then follows established response protocols.

iNet Now gives lone workers the peace of mind that someone has their back in an emergency. Whether workers are isolated from their nearby team members or are unaccompanied in the field, they are never truly alone with iNet Now.

By continuing to use the site, you agree to the use of cookies. more information